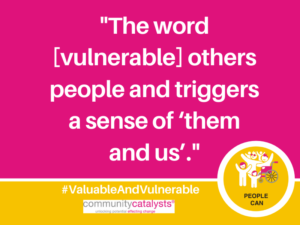 We're working with @CyngorGwynedd and other local partners on a new community micro-enterprise project:… twitter.com/i/web/status/1…