Home > Who we are > Sian Lockwood 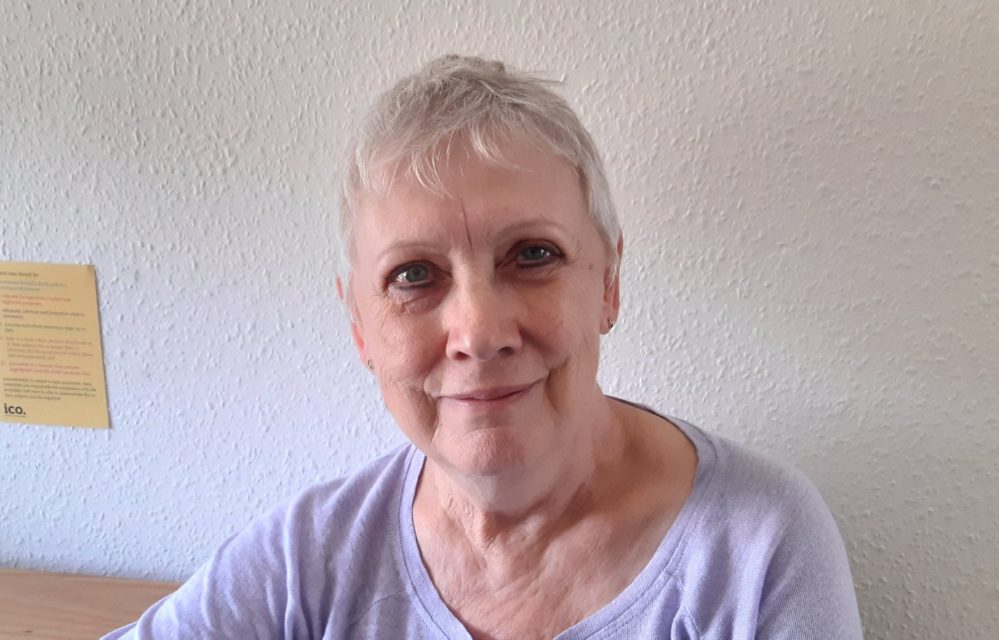 Sian Lockwood is a graduate of Oxford University with a Masters in Social Work Studies. She worked in a wide range of statutory and voluntary sector organisations in the UK and Africa before becoming in 1991 the Chief Executive of a charity in the north of England which provided a variety of community and family based services including Shared Lives. The charity grew and diversified under her leadership, extending its reach to cover more than eight local authority areas and increasing its turnover fifteen-fold.

Sian was elected Chair of Shared Lives Plus (then NAAPS UK) in 2002 and in that role worked closely with UK governments to promote the value of the Shared Lives model and ensured that legislative and regulatory requirements were appropriate and did not place unnecessary barriers in the way of the people delivering a Shared Lives service.  She continued and extended this work when she was appointed as the charity’s first Chief Executive in July 2004. While in that role she was also instrumental in securing recognition by central and local government of the importance of micro social care and health services to the successful transformation of adult social care.

Sian became the first Chief Executive of Community Catalysts, a Community Interest Company launched by Shared Lives Plus in January 2010. Over the years since its launch Community Catalysts has worked through a range of local partners (councils, independent providers and third sector infrastructure organisations) to help local people use their gifts, talents and imagination to set up sustainable social care and health enterprises. These enterprises give people who need some support real choice of good local services that help them live the life they want and use their own gifts and strengths to make a contribution.

Sian was awarded an OBE for services to social care in the 2010 Queen’s Birthday Honours List. She is a Fellow of the Royal Society of Arts.

RT @IanMcCreath: “To be loved To be heard To belong To make a difference To have meaning and purpose These universal needs apply equally t…

RT @socfuture: Responding to increasing concern from members of our movement & beyond we want to help build a national picture of cuts or i…